How to discipline your cat

Hard to believe, but cats can be so nutty sometimes. There are many ways to help discipline your cat and also stop bad kitty habits.

If you own a cat that is likely to misbehave, you may be thinking of what steps to take to make him quit acting out of line.

When training a cat requires a lot of effort and patience on your way, and it’s also different from training dogs.

Take a look at the points below on how to discipline your cat so that you can take the right direction of action if your cat misbehaves.

Failing to discipline your cat properly won’t only stop you from amending its bad behavior, but could also lead to even more problems and behavioral issues in the long run.

5 ways to discipline your cat

Cats fail to respond well to physical punishment because they can never associate the punishment with their bad behavior.

If you use physical force, especially when your cat does something wrong, he/she will not understand the reason you’re hurting him.

Instead, he’ll think you are not to be trusted and that you may turn against him at any point in time.

When your cat or kitten behaves badly, you should simply pay no attention to him for a little time and after that ’shower him with affection when he has learned his lesson.

Scaring your cat physically will probably only making him unstable, frighten, and possibly violent.

The sweet loving cat who used to love sitting close to you becomes so scared of your presence that could make him no longer seeks your care.

READ ALSO  Border Collie: Everything you need to know

He may be fearful and sad and unsure of anybody because of fear he may not know whom to confide in at the moment.

As a cat owner, you definitely don’t want such a situation to occur!

2) Use Your Voice or Clap Your Hands Instead of using physical force, you could try using a vocal tone to make your cat understand that he’s behaving badly.

You can also say things like “don’t” no “or stop it” in a hard tone.

Another way to discipline your cat is to clap your hands, just as the annoying sound may cause a cat to stop his bad behavior and it might help divert his attention.

Note: It’s a nice idea to only increase the tone of your voice if it’s actually necessary to get your cat’s attention to try stopping him when doing something that might be dangerous.

In general, when it comes to disciplining your cat, you don’t want to scare or pressure him out, but you should make

he understands that bad behaviors are not allowed yelling at him might fritting him, it might not be effective when it comes to helping him understand what you really want. 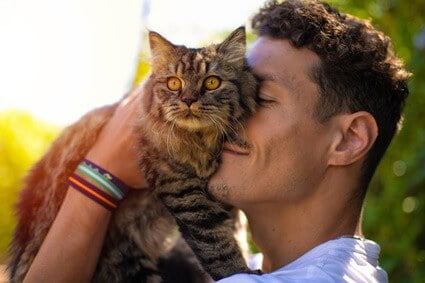 Cats answer better when you praised them for their good behavior and pay no heed to bad behavior.

So give them treats, attention, and applaud when your cat behaves in a good manner.

That way your cat would keep up the good behavior. In addition to the applauds and reinforcing good behavior,

although, it is also a nice idea to get your cat’s attention if he misbehaving so you can divert it to something tolerable.
A perfect example is improper scratching.

READ ALSO  What does a cat want you to know about her? - todocat

If a cat is using your appliances as a scratcher, you should try to buy a different high-standard scratching shaft that would meet his needs.

These include upright and parallel scratching posts and different materials made, from coir to paper.

You should Place these materials calculatedly around your home, whenever you see your cat scratching your furniture, you

should stop him and guild him to the right scratching spot so he can use whatever he thinks he needs.

After that, you can praise him and feed him treats any time he uses the scratchers that you got him.

4)You should Correct Bad Behavior in a Clever way 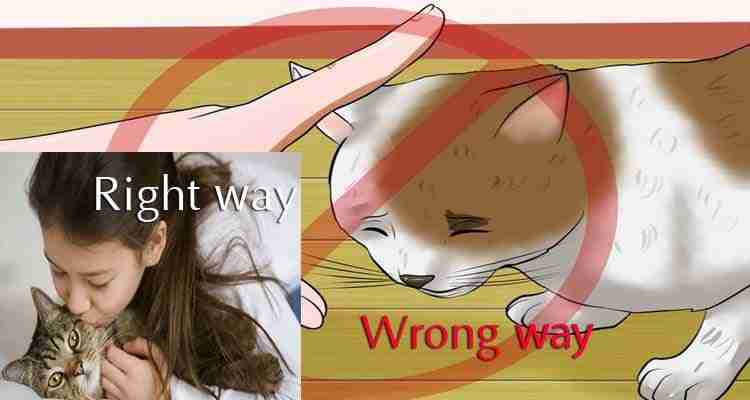 Whenever you amend a bad habit using strategies like dual-sided strap or spray would frighten your cat from acting in a certain way or manner without going unpunished.

For instance, if you can put in the dual-sided strap to your tabletop or your appliances to make it unpleasant for the cat to scratch on.

And also, when training your cat it is advisable to use technology such as a motion detector to know when your pet is

doing something bad, these results produce a tender punishment, such as a quick breeze of odorless air, to stop the same mistake from repeating itself in the future.

If it gets too bad behavior that is connected to play (for instance, when your cat is likely to bite or scratch when you

are playing with him), you should also apply the strategy of directly diverting your attention from him for a while.

for example, you’re playing with your or cat and he becomes too aggressive.

READ ALSO  How to boil chicken breast for dogs

At this point in time, it is advised to stop playing with him and give him some space to help him understand that what he did was unacceptable and his playtime will be shortened.

You could also give him toys to replace the hands that he’s chewing on. 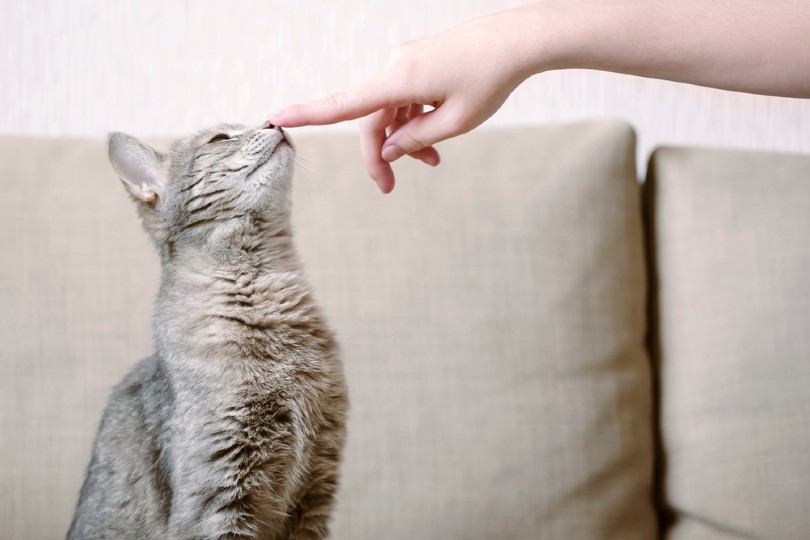 On the occasion of you coming back home to find that your cat or kitten has ruined something or done something bad, it’s already too late to punish him.

So don’t even bother punishing, because He probably won’t realize he did anything bad, and he may have even

forgotten about what he did at that point you get home, so your cat won’t know why you’re mad at him or why he’s being disciplined.